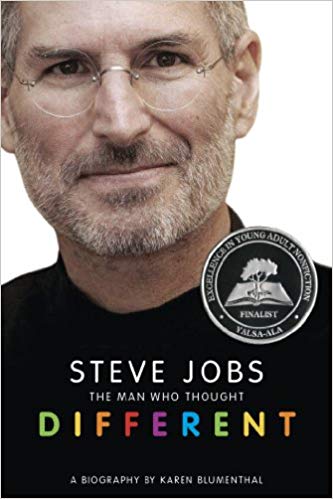 Have you ever wondered about the parenting of billionaires?  I mean who raises these people?

One day I thought about men who were or are mind-blowingly successful in their careers.  Not only are they very successful, but they are exceptionally happy with their job positions. Men who go for their dreams and do what no one else attempts, and it leads to great success.  It made me wonder if their accomplishments had anything to do with the parenting they received.

This post has affiliate links to help keep this blog running and I may earn a small commission at no cost to you.

What if anything did their parents do to make them people who take risks? What kind of schooling did these men have?  I decided to do some research and find out, and  I wanted to see if there was anything I thought was worth emulating. I really want my kids to love their occupations as much as I did, and I want them to be lifelong learners!

Here are the facts that I found that I took into consideration:

Commonalities In The Parenting Of Billionaires:

After studying the childhoods’ of these men, there were a couple of conclusions that I gathered that some of their upbringings had in common or their personalities.

5. Additionally, if the kids’ schools left them unchallenged, the parents made sure the kids were challenged at home or sent them to different schools.

6. They all attended public school for most of their school careers.

If there is anyone that you consider successful that you are curious about, I encourage you to Google their childhood. 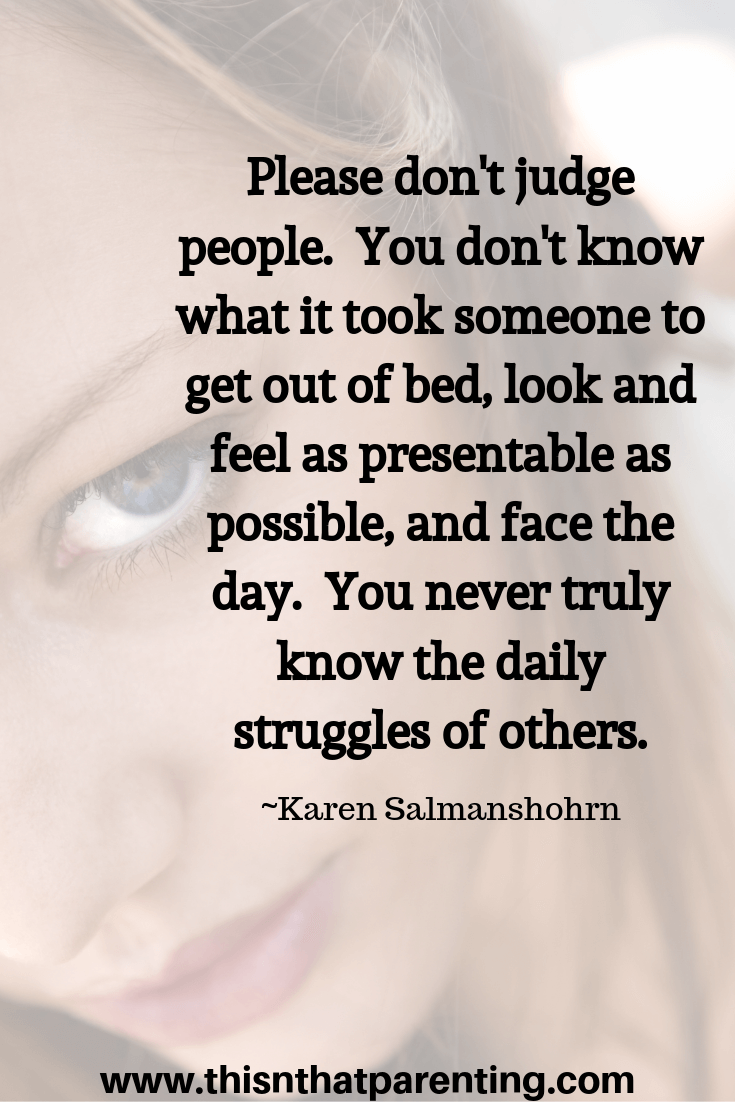 For as long as I can remember, I was an expert judger.  Even though I know it is a sin and would ask God for forgiveness, I continued on my judging path.  I judged about how people dressed, behavior, lack of self-control, you name it. The following quote would have done me a lot of… 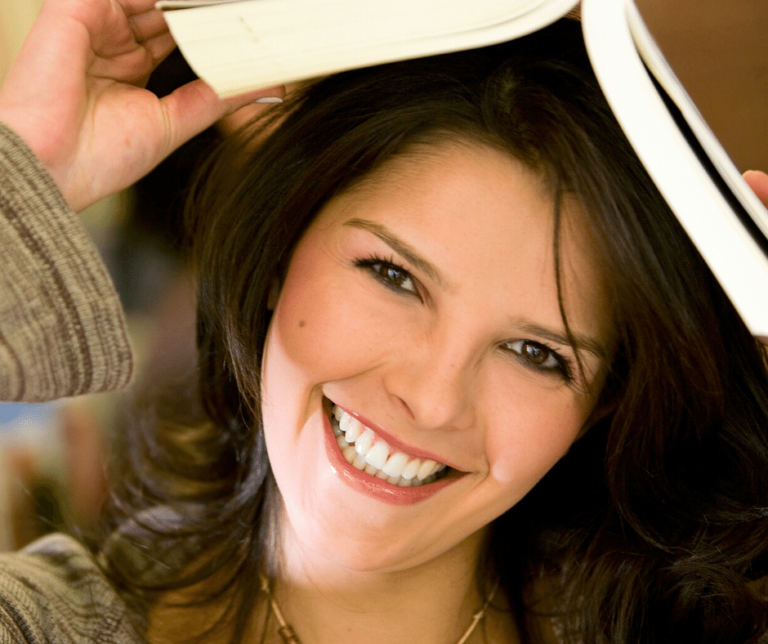 How many parenting books would you say you’ve read? Have any of them changed your parenting a great deal? I read a lot of parenting books.  I have a lot of Aha moments while reading, but there are some ideas that I make sure to tattoo onto my brain or tongue.  You know those sentences… 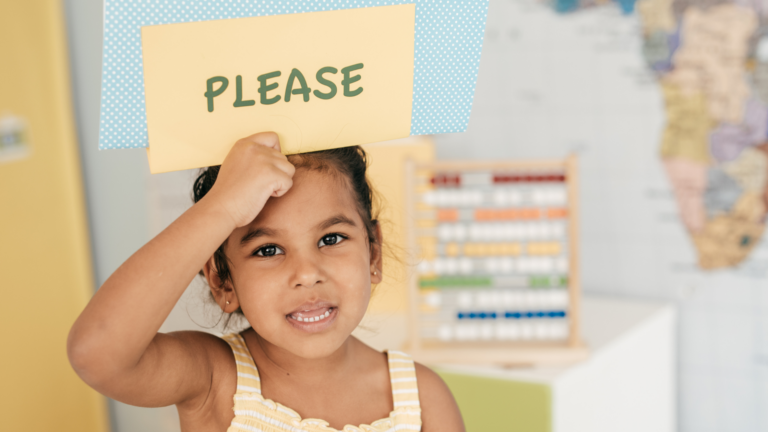 Teaching kids manners can seem like a big job for parents. If you take it little by little and think about one manner at a time instead of the big picture, teaching kids manners will become part of your everyday routine. Parents want to raise children who are polite and socially appropriate. The pressures on… 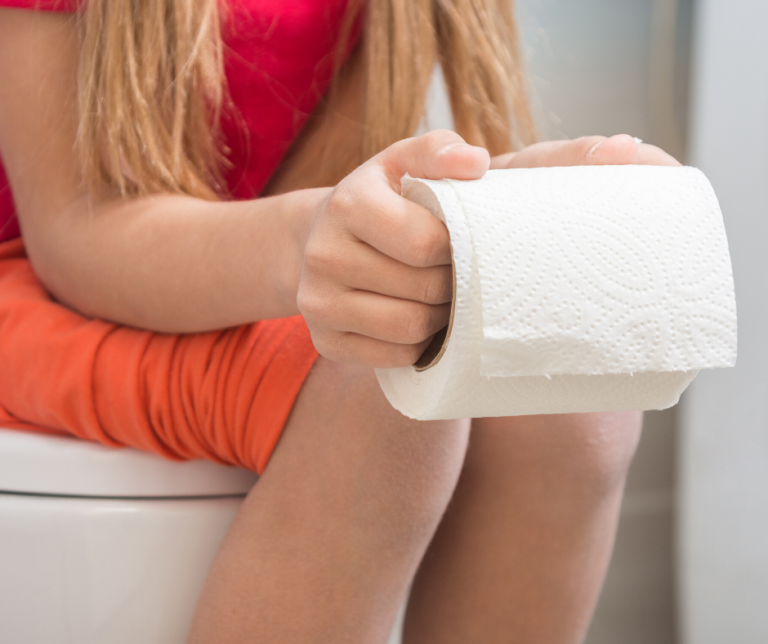 Have you ever found yourself Googling about the colors, textures, sizes, and consistencies of your child’s poop?  Have you ever had to try to remember when was the last time your child pooped?  Maybe you’ve wondered how you were going to get your child to poop.  Kid’s pooping problems are common in every family. There… 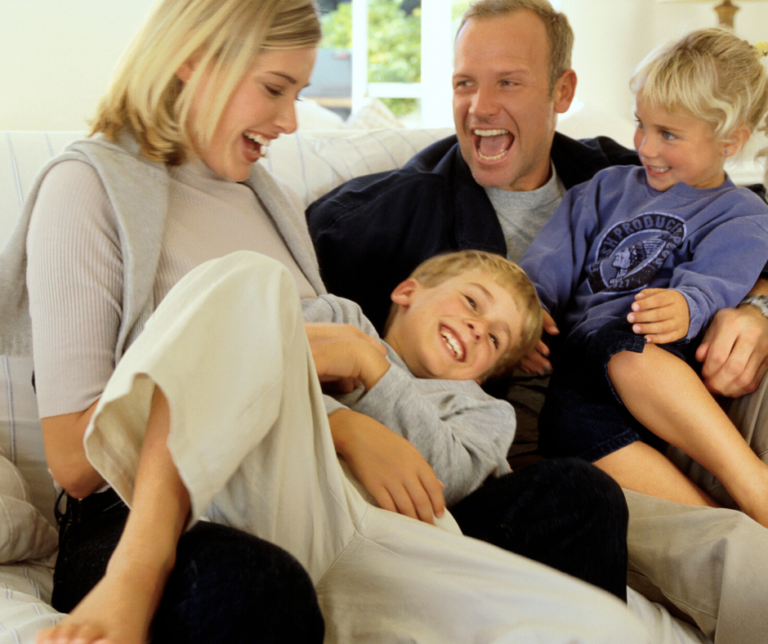 If you have a child who is good at making you laugh, you know it is a blessing, especially in the hard times. What about those times when you need to change the mood of the family or connect with your child quickly? Telling jokes can benefit your family in so many ways. A family that laughs… 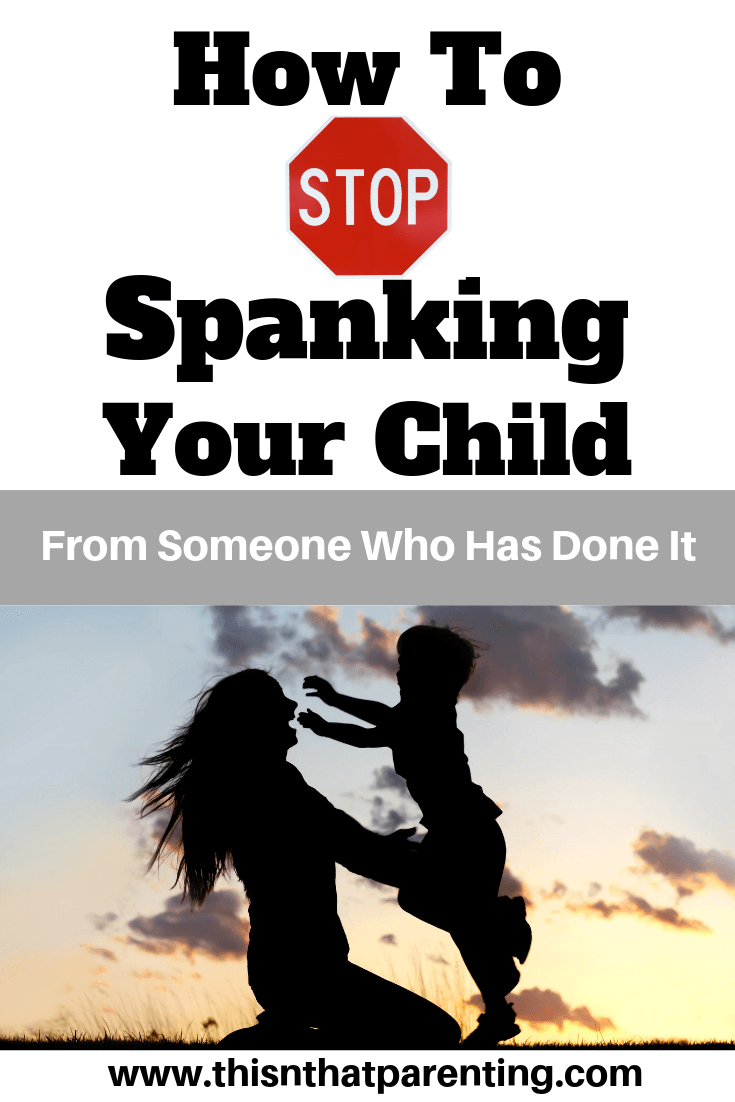 Quitting spanking is possible.  How often you spank your child, the reasons for which you spank, whether your parents spanked you and how entrenched your belief system and self-talk is in spanking are some determining factors for the level of difficulty you will have with stopping spanking.  Whatever it takes for you to stop spanking,… 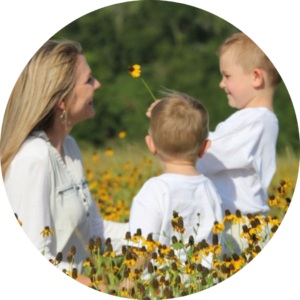