Your teenager’s behavior does not have to be a mystery to you. The basics of teenage brain development are worth understanding.  After infancy, the brain’s most dramatic growth spurt occurs during adolescence which typically describes ages 13-19.  All of this change in the teenage brain has teenagers wondering how they can deal with themselves just as their parents are wondering how they will ever get through the teen years.

But when you understand teenage brain development, it can help you to empathize with teenagers.  Your teenager is not out to get you.  They are not your enemy.  In fact, chances are, your teenager is doing the very best they can.  There’s A LOT of emotion going on.  You can count on that!

I challenge you to make a decision to support your teen throughout this period of change.  I encourage you to make a pact with yourself that you will NOT  join in on any “Teen Behavior Rants” with others.  If you know about Self-Fulfilling Prophecy:  Kids Will Become What You Say They Are, then you know it’s not worth the risk. 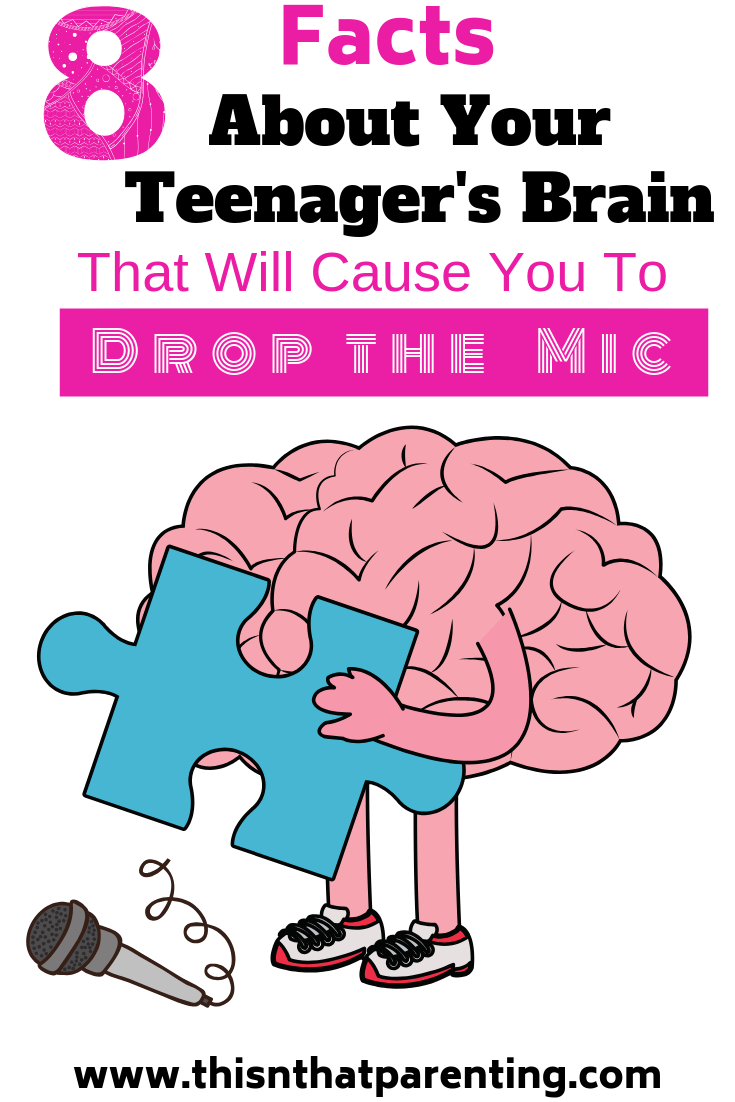 New Technology: A Blessing For Discoveries About Teenage Brain Development

Scientists, researchers and psychologists are now able to study the brain in unbelievable ways.  This has led to more insight into child development and the development of the brain than ever before.  My purpose for this post is to help you to understand teenage brain development and it’s effects on the child, so you can offer them empathy and realize that it is an important time for you to support your teenager and model dealing with emotions.

Study after study shows parents have the most influence over their teenagers when it comes to the decisions teens are making.  Though their peers have influence, parental influence overrides their peers.  That is why you need to be smart and intentional about how you are influencing.

As I mentioned in 7 Facts About Your Child’s Prefrontal Cortex That Are Gamechangers, the prefrontal cortex, the area of the brain that plays a huge role in all the processing, is not fully developed until the age 25.  The teenage middle prefrontal cortex goes through a recalibration around age 14.  This is why you may start to see the same behavior in your teenager that you saw when they were a toddler. To take it a step further, the limbic system, the area of the brain that controls emotions also undergoes major changes at the beginning of puberty.

What does all of this mean?  If you are the parent of a teenager, you are probably experiencing what it means.  Mainly, it means that it is super hard to control your emotions much less understand them.

Frances E. Jensen, a professor of neurology explains, “It’s a paradoxical time of development. These are people with very sharp brains, but they’re not quite sure what to do with them.”

As a result, I want to pass on some facts that will give you insight into teenage brain development, why they may be behaving as they are and how you can support them.  Let it be noted, these are positive changes going on with your teen’s brain. It’s all about perspective.

Consequently, I‘m sharing the changes your child is going through that may be an unknown variable for behaviors that have hindered the parent-child relationship.  Some of what I have decided to share overlaps.

#1.  Teens are going through a time of wanting to express themselves.  This is the first time in their life that they begin to question, Who am I?

#2.  They express themselves through debate due to new reasoning and logic skills. 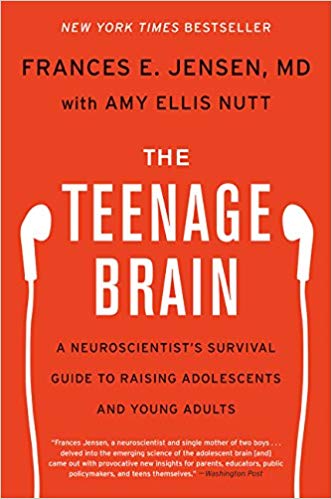 #4.  Teenage brain changes cause teens to spend an immense amount of time thinking about themselves.  Their actions and their appearance.  They believe others are thinking of them as well.

#5.  Teens begin to develop an ability to better understand abstract concepts at a deeper level.  They may take up a cause such as becoming vegetarian, spiritual beliefs, women’s rights, etc.

#6. Save the drama for your mama!  Teens have different brain experiences than adults when trying to read and express emotions.    A teenager mainly functions in the limbic area while adults are using their limbic area and prefrontal cortex.

#7. Teens are vulnerable to engaging in risky behaviors.  From drugs and alcohol to sex and dangerous situations, it takes teens quite a bit of risk to get a rush.  Around the age of 17, they will begin to develop more impulse control and thinking about long-term effects.

#8.  Social anxiety may increase because teens are starting to be able to see themselves from other’s perspectives and they consider other people’s thoughts and feelings more.  They tend to worry about what others are thinking of them.

Let’s be teen advocates. The 2 best resources to further understand your teen are The Teen Years Explained and The Teenage Brain.

Whether your teen acts like they want to spend time with you or not, chances are your teen desires your attention a lot more than they let on.  Tell your child that you would like to spend some time with them.  Let them choose what ya’ll do.  Don’t go into the time with any predetermined agenda except for ensuring that your teen feels seen, heard, valued and unjudged by you!  Repeated time spent in this manner will promote connection between you and your child.

For all those reasons, show empathy to teens now that you have learned about the transformation going on with their brain. Pass this article to anyone you know who has a teen or works with teens.

More than that, share this article and the resources below with teens.  Neurologists, other brain researchers, and psychologists started going into schools and presenting teens with brain research in order to help them understand what they are going through. You too can help inform teens.

As the neurologist, Frances Jensen told attendees of her workshop, “This is the first generation of teenagers that has access to this information, and they need to understand some of their vulnerabilities.”

The information in the post is a synthesis of the following resources:

Why Teenage Brains Are So Hard to Understand, Time, Alexandra Sifferlin 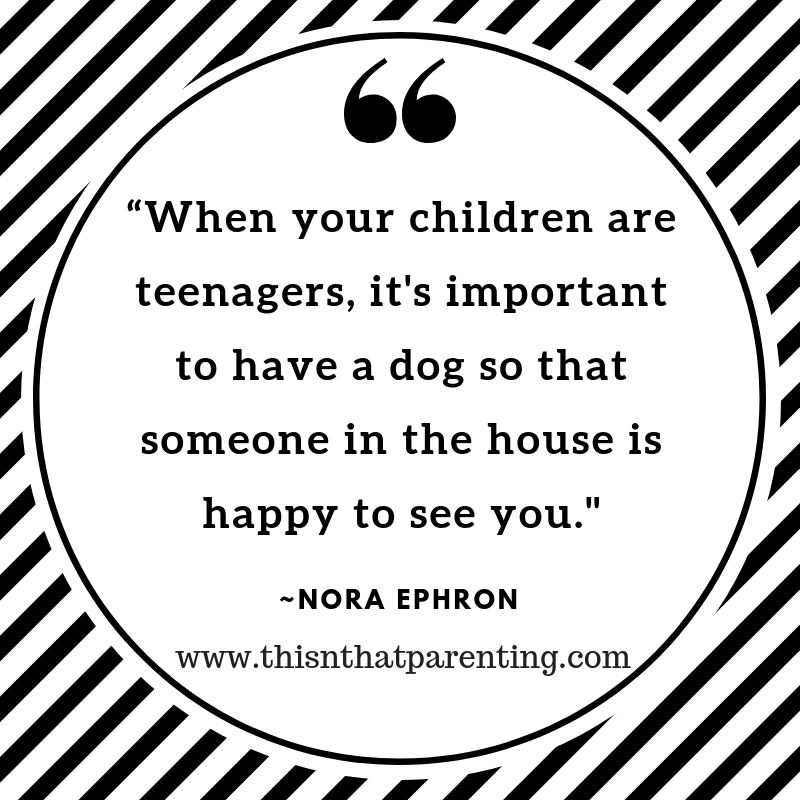 The Importance of a Mom’s Music Playlist

How to Get to Church on Time Without Losing Your Religion